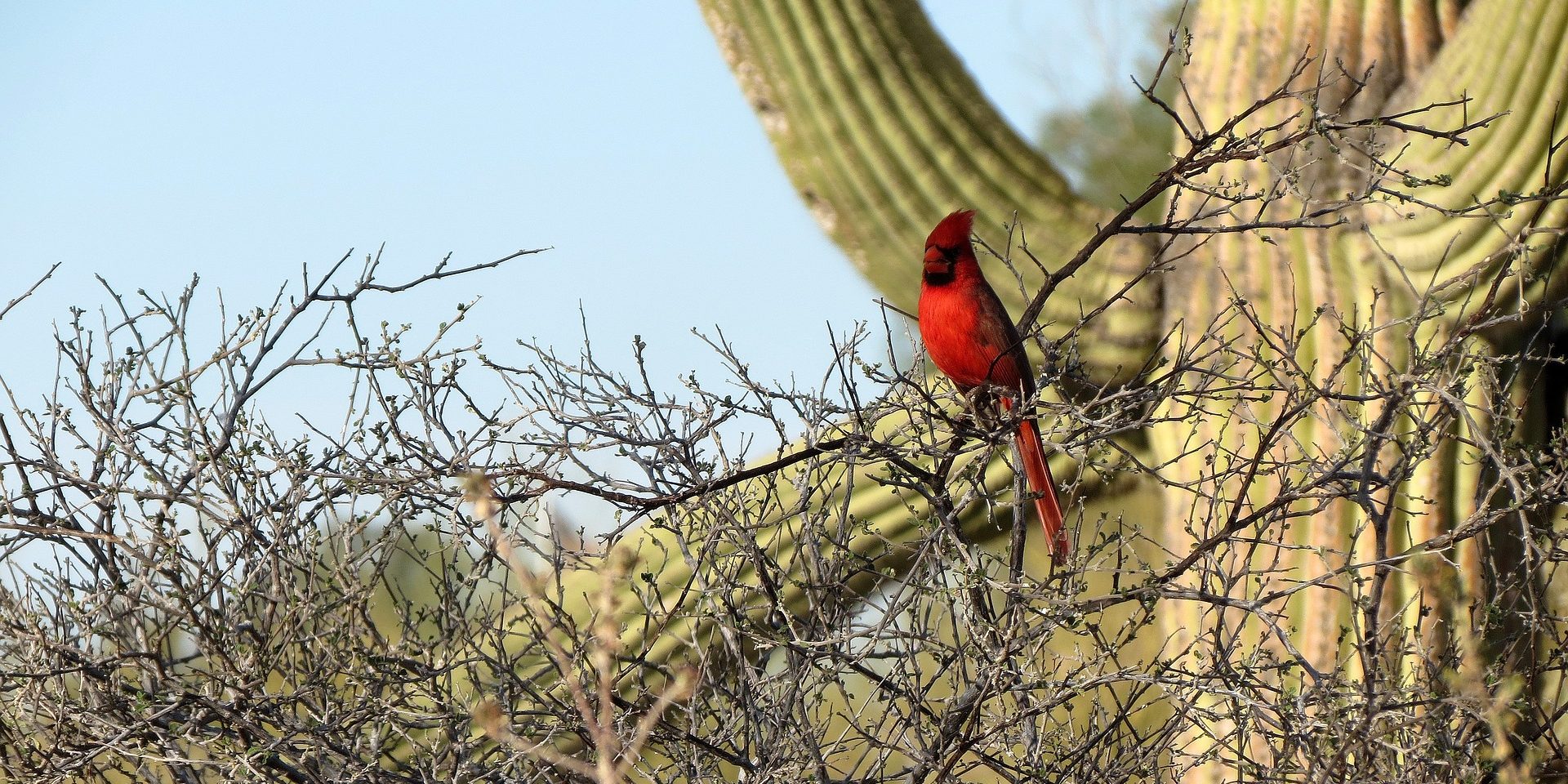 The continuing drumbeat of increased consequences and penalties in DUI prosecutions has been accompanied by new prosecutorial strategies and techniques designed to make these offenses easier to prosecute. Perhaps the greatest example is a constellation of techniques that I refer to as “government science.”

In the 1990s, the Tucson Police Department decided to switch to a handheld breath testing device known as the RBT IV. Arizona regulations, and common sense, dictate that before any breath testing device be used to prosecute serious criminal offenses, the device must be thoroughly tested and found to be valid and reliable. The RBT IV was put in circulation in southern Arizona with virtually no testing. Ultimately, I lead a legal challenge which established that these devices were completely unreliable. Some 14,000 breath tests were thrown out of court. Yet before that legal challenge was successful, hundreds, if not thousands, of individuals were convicted, and their licenses suspended, based upon those unreliable breath test results.

The RBT-IV fiasco was only one example of shoddy so-called scientific evidence being used unfairly in DUI prosecutions. To understand the magnitude problem, reference needs to be made to a little history.

For years, police have been using field sobriety tests. In the 1970s, the federal government decided that they would have research done to “scientifically validate” these tests. A few studies were done, supposedly proving that roadside field sobriety tests actually related to intoxication. Additionally, a new test, known as horizontal gaze nystagmus (HGN), was developed. This test, which supposedly detects neurologic dysfunction by observing involuntary jerking in the eye, is now routinely conducted by law enforcement offices, at night, in the dark, by the side of the road or highway. So-called scientific studies that supposedly validated these field sobriety tests have been reviewed by real experts. They found that the studies are laughable, and there is virtually no scientific validity to these tests. (I once handled a case in which three different officers conducted HGN on my client and detected involuntary jerking in the eye, despite the fact that my client had a severe eye injury that made it impossible for his eye to move at all.) The end result is that the tests being conducted by law enforcement are no more “scientific” than they ever were.

One thing has changed. However, now law enforcement officials testify much more effectively regarding field sobriety tests. Understand, their ability to conduct field sobriety tests is no better than it ever was, but they have gone through training courses to make them sound “scientific.” Unless the defense attorney is completely acquainted with the history of field sobriety tests, and the bogus nature of the scientific studies, there is a tremendous danger that a jury can be persuaded based upon this carefully orchestrated testimony.

The key evidence in many DUI prosecutions is the chemical test. In Arizona, that is a blood or breath test. As is well known, in the 1990s, developments in DNA led to the discovery of many wrongful convictions in death penalty cases. As a result, Congress mandated that the National Academy of Sciences conduct a study of the state of scientific evidence as introduced in criminal prosecutions. That report reveals what can only be described as a national scandal. The laboratories in which this testing is done, are not independent. These are laboratories completely under the direction and control of law-enforcement. Oversight is virtually non-existent. Defense attorneys are not allowed to have experts even view the laboratories. The State’s criminalists go through extensive training to make their findings sound impressive. Without a defense attorney knowledgeable in the scientific principles behind blood and breath analysis, and access to a defense expert who can reveal the woeful inadequacies in these laboratory findings, the defendant is at risk to be convicted based upon unreliable “scientific” evidence.

If you are charged with DUI, please choose your attorney carefully. Make sure the attorney you choose is knowledgeable and well versed in the intricacies of DUI law, and devoted to defending your rights aggressively. Choosing a Lawyer