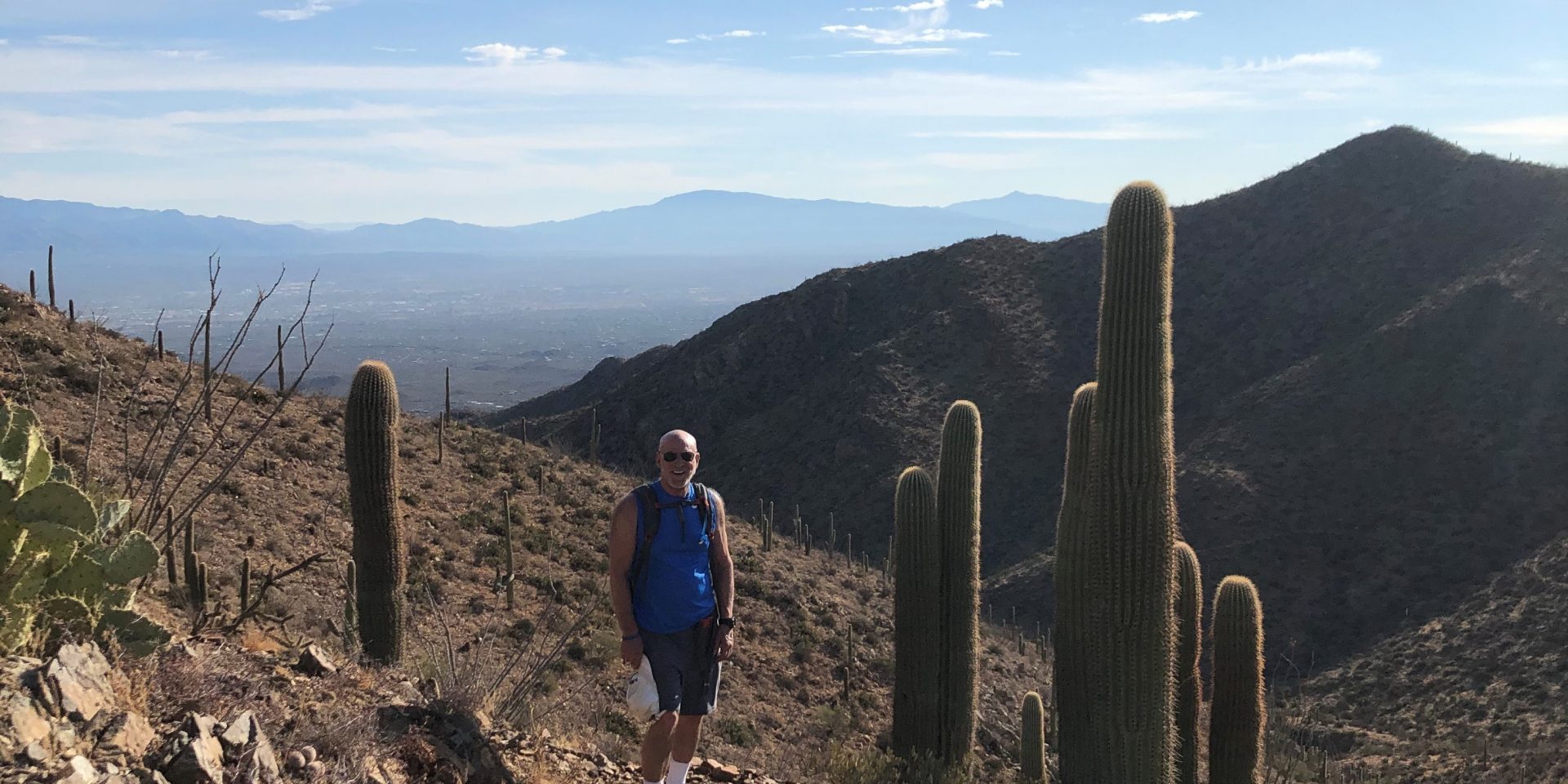 Many people use the terms jail, incarceration, and prison interchangeably. They are different. Jails are operated by the sheriffs of the county in which they are located. In the state systems, when people are initially arrested, they are held in the jail until released on bail. Prisons in the state systems are run by each state’s department of corrections. People are sent to prison as part of a sentence after they are convicted of a felony. In Arizona, there is one slight refinement. The court can, in certain circumstances, elect to impose probation with a period of incarceration in the county jail as a condition of probation.  Incarceration refers to either being held in the county jail system or in prison.

If you are being incarcerated in a jail or prison, there are some things you must remember. In America, we take for granted the privacies guaranteed us by the Fourth Amendment to the United States Constitution. This includes the privacy attendant phone calls and written correspondence. These privacies do not exist in the jail or prison setting. That means, if you are visiting someone in jail or prison setting, every word that you and they say is being heard by the authorities. This is true whether it is a telephone call, video recorded visit, or written correspondence. It is imperative that the first words you say to someone who is incarcerated is to never discuss the facts of their case or anything they don’t want the authorities to hear. Anything an inmate says will immediately be forwarded to law enforcement authorities to be used against them. The only exception is if the incarcerated person is speaking to their legal counsel. In that circumstance, the communication is protected, not by the Fourth Amendment, but by the attorney-client privilege.

It frequently occurs that someone is released prior to trial. No matter how capable your attorney, if the charges are serious enough, it may be the case that you will ultimately receive a prison sentence. In those circumstances, the best a lawyer can do is to obtain the shortest prison sentence possible.

Medical and dental treatment in the prison system is, at best, poor. Sometimes, such treatment is completely non-existent. If a prison sentence is unavoidable, you need to take care of medical and dental problems before you report for incarceration. A thorough dental checkup and treatment for any problems is essential. Prison is horrible under the best of the circumstances. Serving a prison sentence with a lingering dental problem that is never adequately treated will make it incomparably worse.

If you have medical problems that require prescription medication, you need to check with the jail/prison facility for their policies. Most facilities require that the prescription be faxed to them directly from your doctor. Jails and prisons follow rules that can appear rigid and mindless. You need to be sure to comply with whatever policies they have.

The situation in the federal prison system is similar. In Arizona, when someone is initially arrested, they are held in the Corrections Corporation of America (CCA), a facility in Florence, Arizona. While CCA can also serve to hold people who are sentenced prisoners, it is typically used for pre-trial detention. In the federal system, especially for individuals arrested who are not United States citizens, pretrial detention is the norm. Visiting someone in CCA is inconvenient. You need to check with CCA carefully to ascertain their visitation procedures. Again, all communications with an inmate in CCA, or any other federal facility, are monitored by the authorities.

Prisons in the federal system are run by the Bureau of Prisons. There are many federal prisons in Arizona. Some, like the camp south of Tucson, are fairly relaxed. Others are high security and can have policies that are very rigidly enforced. If you have a family member or friend that is going to be incarcerated in a federal prison, you need to check with that specific prison facility to ascertain its policies.

DURING THE PANDEMIC. The pandemic has put a strain on everyone, including jails and prisons. The normal visitation rules may be suspended. It is best to check with the specific facility.

One last word. Prison is a completely different environment. The rules, both formal and unwritten, are completely different. If you, or a family member or friend, are going to be sentenced to prison, it would be extremely helpful to try and meet someone who has been in the prison system or find another method to familiarize yourself with the do’s and don’ts. For instance, privacy inside the prison is non-existent. People zealously guard what little space they have. If you happen to sit on someone else’s bunk, or even touch it, it can precipitate a fight and/or worse. Learn the do’s and don’ts before you go to prison if you can.